Whilst a young Peter Attia used to stay awake for heroically long shifts during medical residency, he has since wizened up to the value of sleep. Making 8 hours of sleep per night a non-negotiable.

To aid with sleep, when necessary, Peter favours a combination 4 over-the-counter supplements: 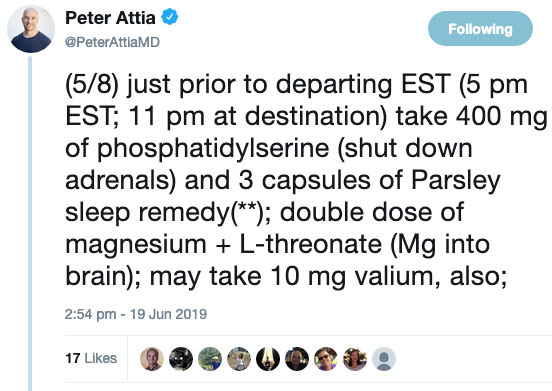 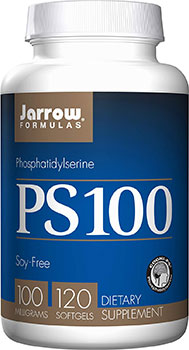 Rather than phosphatidylserine’s efficacy just being a “wives tale”, it has been studied reasonably well. Mechanistically it lowers physiological stress by blunting the adrenocorticotropic hormone (ACTH) response to stress – and it’s ACTH that under stress then stimulates the release of cortisol via the adrenal gland.

By lowering physiological stress levels, this may help relaxing into sleep. 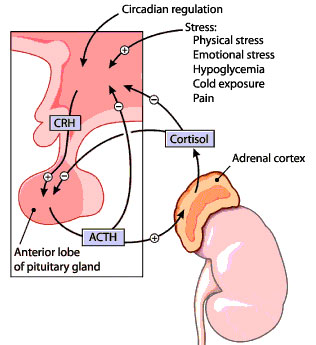 Peter typically combines the above Phosphatidylserine with Kirk Parsley’s Sleep Remedy – which is a combination of:

Peter diligently notes that he is an investor in the Doc Parsley business (for conflict of interest awareness). 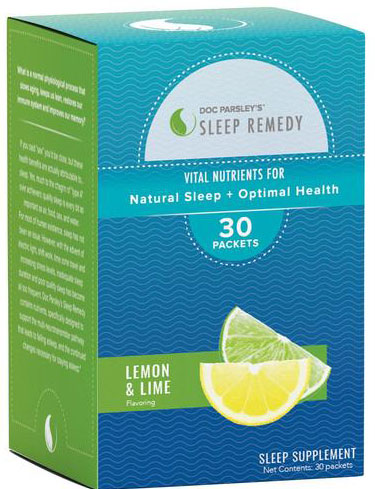 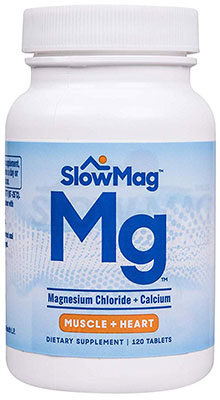 L-Threonate facilitates magnesium crossing the blood-brain barrier, and one of the implications of this is improved sleep quality.

Melatonin is a crucial component of sleep – and increases close to bedtime; causing us feel sleepy. Absence of daylight is a primary trigger of melatonin release, so that as darkness sets in, our melatonin should increase. 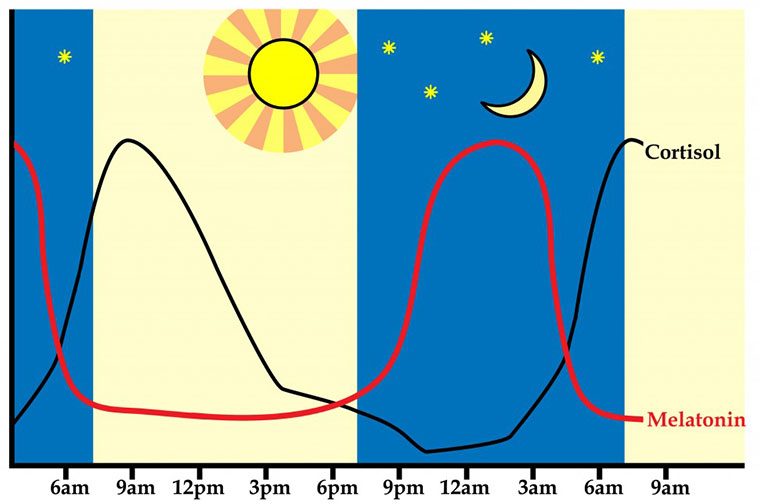 Problems occur when that natural evening darkness gets interrupted by artificial light. Whether it’s from the light bulbs in your house, or the screens on the devices you’re using. These all emit blue light, which our bodies confuse for daylight, and suppress the release of melatonin.

Fortunately there are steps we can take to minimize blue light exposure in the evening.

Peter uses Gunnar glasses, which are designed to block blue light, whilst not looking too absurd whilst on.

Peter notes that when it comes to devices, there are blue blockers built into both iPhone (called Night Shift) & Android (called Night Light) operating systems. Whilst on computers you can use f.lux (Mac & Windows).

Whilst these should be more than adequate, Peter views the glasses as an insurance policy, and definitely notices a difference in his sleep quality.

Sleep in a cold room

Our bodies naturally drop their core temperature at night, and having a warm room makes this harder. The Sleep Council suggests 60-65°F (16-18°C ) is the ideal temperature range, whilst temperatures below 53°F (12°C) and above 71°F (24°C) are likely to make sleep more difficult. A colder room is easier to modulate with blankets, whereas with a hotter room, there’s only so much clothing you can take off.

Peter is mainly based in NYC and San Diego. When these places get hot, as they inevitably do, Peter tackles this using a product called the ChilliPAD (source tweet). 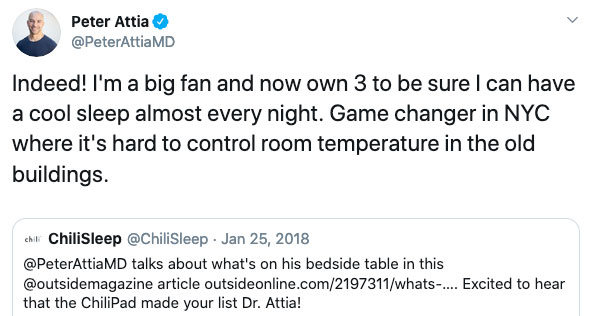 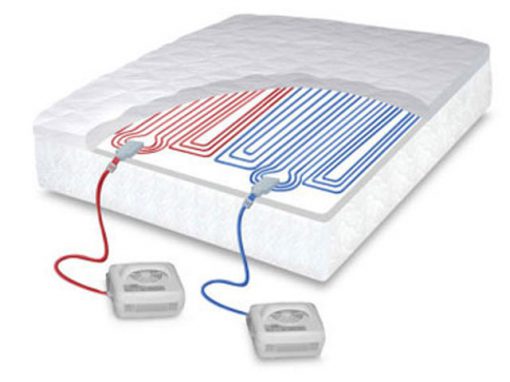 ChiliPAD illustration showing how it circulates water above the mattress

In Peter’s AMA #4 he outlines a strategy he uses to minimize the effects of jet lag when you need to fly somewhere and acclimatize quickly. He notes that for places where you have time to acclimatize, then this protocol is unnecessary.

The overall strategy revolves around immediately putting yourself in the time zone of the destination when you leave.

So for example, if you left San Francisco at 2pm and were flying to London, which would be 12am (8 hours ahead), you’d want to sleep as soon as you get on the plane, and wake up when it’s morning in London.

This is much easier said than done, as it goes against your circadian rhythm. To achieve something like this, Peter uses a combination of sleep inducing products, and stimulants to modulate sleep and wakefulness.

In the above scenario, flying from SF to London at 2pm, Peter would use a cocktail of 3 products to immediately get to sleep on the plane:

—
* Update Dec 3 2019: Peter has since learnt from Matthew Walker (University of California Berkeley based sleep scientist)  that sleeping aids like valium actually sedate you, rather than put you to sleep. This means that the brain’s normal sleep cycles (deep sleep through to REM) don’t take place. Thus you’re not actually getting “sleep”, you’re just sedating yourself. The upshot of this is that this section #3 where Peter takes valium can now be ignored. However it doesn’t invalidate the whole protocol, it just means you should rely on falling asleep naturally, instead of ingesting a sleeping pill and using that. The general idea of quickly switching your body over to the new time zone is still a good concept however.
—

After taking the above cocktail of 3 products, and once settled on the plane:

Upon waking, Peter would then need to stay awake for the rest of the day. Again, going against his circadian rhythm. To aid this, Peter would take 200mg of Modafinil.

That covers the products Peter uses to promote sleep or wakefulness against the natural circadian rhythm.

Lastly, leading up to the flight, Peter would start nudging his sleep schedule closer to the pattern of the destination.

One comment I would add to the above protocol, is that modafinil is a strong, prescription only, stimulant. Beyond the difficulties people may experience getting hold of it, it may be a little too extreme for some. Given that consideration, I still think the general strategy is useful to be aware of, and could be adapted to ones personal preference. For example, the modafinil could be substituted for a caffeine based stimulant such as coffee. Whilst it may not be as effective, for many people it may be enough. As mentioned above, Peter no longer condones the use of valium, after learning about how it induces sedation rather than sleep.

Hopefully there are one or two nuggets of value in the above content.

This seems like a good opportunity to mention Peter’s subscription service (no affiliation).

For a small monthly, or annual fee, it gives you access to a whole host of benefits that aren’t available otherwise. Including the new “Qualys” series, which are short (<10 minute) highlights from the back catalog of podcasts.

Further sleep related content that may be of interest: