Rhonda currently takes an omega-3 supplement called Norwegian PURE-3, which is touted as a high quality fish oil with low levels of oxidation.

It comes in 2 versions; high DHA and high EPA.

Unfortunately this particular product she uses, Norwegian PURE-3, has had inventory issues for some time and is unavailable for order. 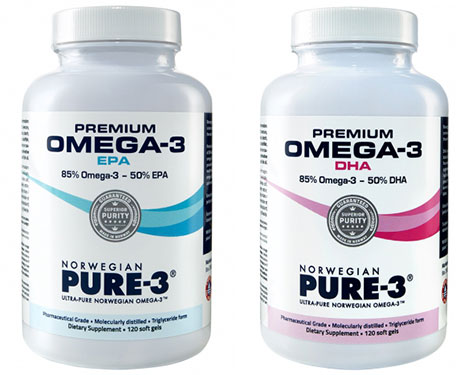 Rhonda’s alternative suggestion is to check the IFOS site (International Fish Oil Standards), and use their batch testing of oxidation and heavy metal levels to guide your product choice.

Below is a list of fish oils that have both low oxidation and heavy metal levels, as measured by the IFOS testing.

For a bigger version of this table with more products and details, see this spreadsheet. It also includes a section for brands specific to UK & Canada.

After trying a number of fish oil supplements, and noticing I prefer them without added flavoring, I’m personally using Viva Naturals Triple Strength. This coupon code gives 10% off orders, in case that’s of use.

Rhonda personally opts to get her omega-3s from fish oil, due to its high levels of EPA & DHA per gram.

However, when asked on Joe Rogan’s podcast how vegetarians can supplement EPA & DHA, she believed algae oil is the optimal source.

In part, this is because fish don’t actually produce omega-3s, instead they get them from the plankton and algae in their diet – so by consuming algae you’re going direct to the source1Omega-3: A Link between Global Climate Change and Human Health – Jing X. Kang | 2011 | Biotechnology Advances.

In a non supplemented vegetarian/vegan diet, the primary source of omega-3 fatty acids comes from alpha linolenic acid (ALA), which is found in various plants (particularly flaxseed).

However, the omega-3s EPA & DHA are also important to humans, so relying on ALA solely has a few issues:

The good news is that research shows algae based omega-3s will raise EPA & DHA levels in vegans, even at relatively low dose5Blood docosahexaenoic acid and eicosapentaenoic acid in vegans: Associations with age and gender and effects of an algal-derived omega-3 fatty acid supplement – Sarter et al. | 2014 | Clinical Nutrition. A study showed their omega-3 index score went from 3.1 to 4.8 after 4 months of taking 172mg DHA & 82mg of EPA per day.

Using Rhonda’s suggestion to utilize the supplementing testing results from Labdoor.com and IFOS, I’ve compiled a short list of algae based omega-3s, so you can see their approximate cost per gram of EPA & DHAs: 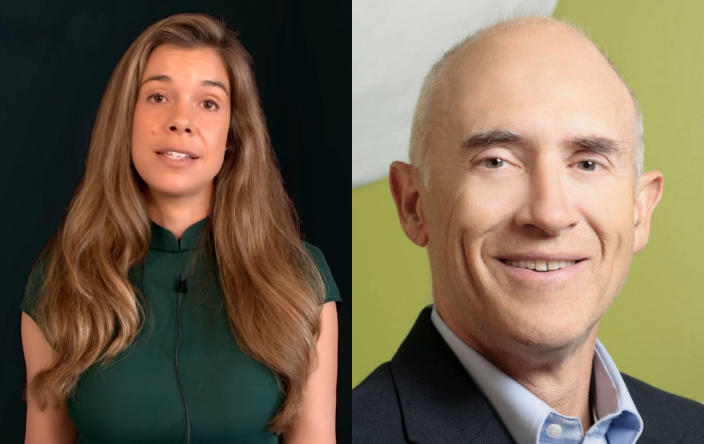 In essence, it measures the omega-3 fatty acids in your red blood cells, expressed as a percentage of the total fatty acids. With a score of 8% or greater being correlated with better health outcomes7The Omega-3 Index: Clinical Utility for Therapeutic Intervention | William Harris | 2010 | Current Cardiology Reports. 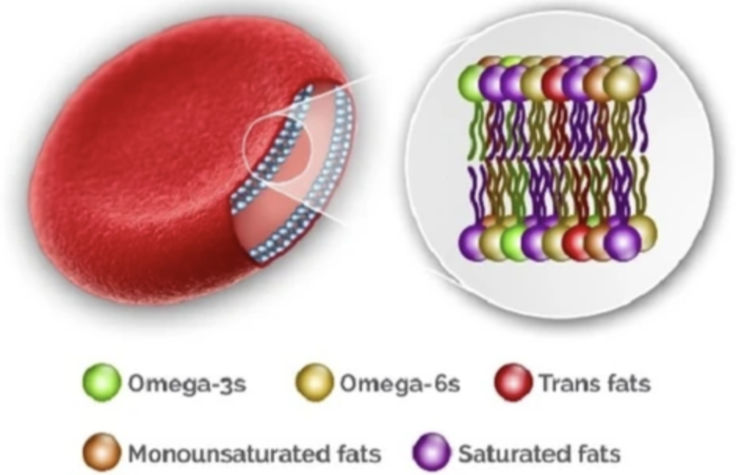 The company that make this test, OmegaQuant, offer it as an at home “dried blood spot” test. Fortunately it doesn’t require much blood, just single drop onto a piece of card, which you then post back. OmegaQuant was founded by Bill Harris who Rhonda interviewed (link). The test comes in 3 versions:

For 10% off the tests, use this OmegaQuant coupon code. 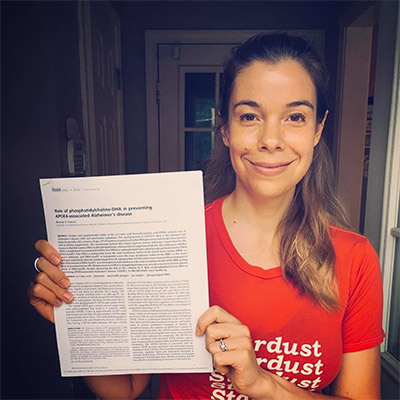 This next section is mainly relevant to those with the APOE4 gene. It’s estimated that around 25% of the population have it. You can check this by getting a 23andMe test (their cheaper ancestry test is sufficient) – and then exporting the raw data they provide into Rhonda’s genetic report or to Promethease. 23andMe’s more expensive health package should include APOE4 testing.

One of the reasons for the increase in Alzheimer’s risk with APOE4 is that it impairs regular DHA transport.

In 2018 Rhonda published an open access paper on a possible mechanism for getting DHA into the brain, which bypasses the impaired route.

Rhonda’s paper proposes that consuming DHA in phospholipid form gets around impaired DHA transport. The reason for this is that phospholipid DHA gets converted to DHA-lysoPC, by a specialized transporter called MFSD2A. This transport system appears to continue to work even when regular DHA transport is impaired.

Providing DHA to the brain again, in the form of DHA-lysoPC, may reduce Alzheimer’s disease risk.

According to Rhonda, omega-3 phospholipids are found in fish, and in greatest concentration in fish roe (fish eggs). 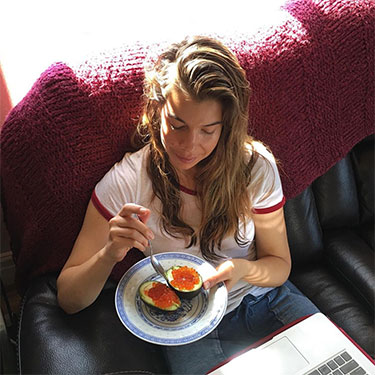 Where Rhonda gets her Omega-3 Phospholipids from

Rhonda currently gets hers via wild salmon roe caviar, instead of using a supplement version. She bulk buys her caviar from Vital Choice, who offer it in 2.2lbs packages that can be frozen, and then defrosted one quarter at a time. Consuming this in addition to her regular omega-3 supplementation. 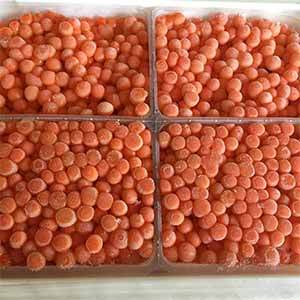 She opted for the salmon roe caviar instead of her previous omega-3 phospholipid supplements, after learning it’s superior.


Above we’ve looked at the importance of omega-3 fatty acids and how Rhonda incorporates them into her diet. For more on the subject, see a video Rhonda created on omega-3s and their importance in reducing cardiovascular disease.

Hopefully the above was helpful, if you’ve any questions, please leave them in the comments below.